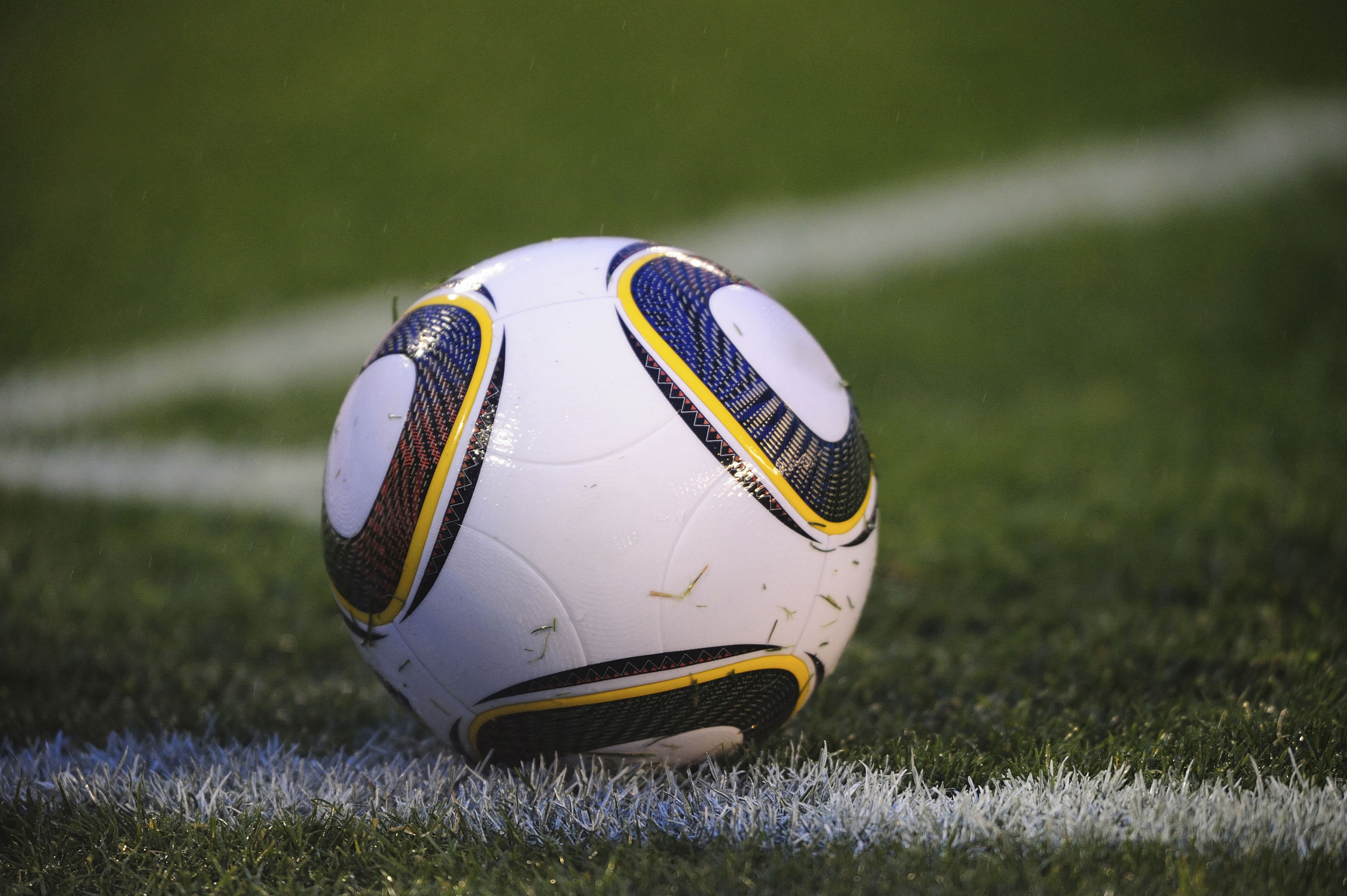 Get our full soccer training course

Players should have a clearly defined mission. This module will help players understand why they play soccer, the type of player they want to be and what they want to accomplish in training and during games.

Without a mission, players often lack the motivation they desire and may feel a sense of burnout around training. Players may be great athletes but without a mission, they often will lack the spark and intensity toward the game and will struggle to perform at their best.

A defined mission, on the other hand, will help them deal with adversity during the challenging moments of a game. To reach their potential, it is important to find meaning and purpose for playing the game they love. To be the best they can be, the fire must come from within them, which is what a mission statement will provide.

Most players are not accustomed to recognizing or being aware of their inner thinking. It can be even more difficult to be aware of negative self-talk when they are faced with performance challenges. This module will help players listen to the types of self-statements that both help and hurt their performance.

As players learn to listen to their thinking or inner critic, they will be able to effectively exercise alternate thoughts and ultimately control their mental game. To exercise control over their mental game, players must first become aware of their inner thoughts so that they may interrupt negative self-talk and ultimately increase their focus on the game. Players will find their best performance when they can effectively manage their thoughts and find focus on the task they are trying to accomplish.

The first step for players to manage their inner critic is to recognize their self-talk during the stress of games. Next, they must learn to manage their self-talk and the pressures of game-time performance. Competitions are often like a roller coaster ride filled with peaks and valleys, high intensity, high anxiety, joyful moments, and plenty of pressure-packed moments. It is important for players to learn to embrace and manage competition with the same reverence as they give to a roller coaster. In this module, players will mentally train themselves to manage the ups and downs that occur during games. They will see themselves experience, and ultimately overcome, both the highs and lows in a game.

Players often can come out flat and sluggish, and will find it difficult to regain their composure and confidence. Coaches, parents and players feel helpless during these kinds of games. In this module, players will see themselves overcoming their personal mental and physical challenges. Players will mentally train themselves to bounce back, refocus and bring the energy of a best performance to a personally challenging game. Players will focus their attention and their mind on getting in the zone, while providing personal leadership to the team and steering it back on a winning course.

MODULE 5 — Mental Toughness: Mind of A Champion — From Fearful to Fierce

There is that moment when players realize they are competing against a great or championship-caliber team. Players often choose to feel afraid or nervous and begin tasting defeat before the game begins. When players go into a game worried that they cannot defeat their opponent, the stage is set for weakened focus, tightened muscles and mental mistakes. The players are defeated before they have given themselves the opportunity to perform at their best. In this module, players will mentally train to think as a champion, to visualize playing as a champion and to overcome mistakes to be a champion.

All players have experienced moments or games when they were playing their best soccer. These often feel like glimmers of greatness when the players can get a glimpse of their full potential. In these moments, the players’ mechanics and mental game seem to work almost flawlessly. The players are totally engulfed by the game. They have created a certain rhythm to their play and are playing their best soccer with what seems like little effort. Remembering their best performances, and how they were thinking, feeling and doing, will help them replicate and increase the number of their best performances. In this module, players will mentally train to harness and increase those glimmers of greatness on the field.

MODULE 7 — Getting Out of Your Own Way

The players who perform at their best will perform fearlessly. They are positive, highly motivated, respect the game and play without reservation. This is the result of believing in their ability, playing with confidence, embracing mistakes and challenging themselves. Some players get in their own way in that they worry about making mistakes or worry that they will not perform well in competition. The result is that they play safe and ultimately perform worse, which then affirms their fears. In this module, players will mentally train to play fearlessly through improving and strengthening their beliefs about themselves.

MODULE 8 — Getting and Staying in the Zone

The ability to stay laser-focused and present during a game is the difference between a memorable and an average performance. Mindfulness, or staying present in the moment, is often one of the key differences in optimal performance. In this module, players will mentally train to stay focused on the present moment during the game. They will train their brain to concentrate on the game, while allowing distractions and negative emotions to fall away. This is referred to as a state of flow, when everything but the present event disappears. The players’ best performances result when they are able to manage their ability to focus when it is most needed.

Your ability to play as a team and to create passes to open teammates is critical to your and the team’s success. A focus on teamwork will help players focus less on personal pressures and outside distractions and more on service to others, which can equate to positive leadership. When players are more focused on helping others, they take the focus from themselves, thus reducing game stress and creating opportunity to turn in their best performances. In this module, players will find their best performances through understanding the value of team play. They will use teamwork to reduce personal pressure, while seeking to help players around them succeed. Additionally, players will see themselves using both peripheral and front vision to see the entire field. They will be able to identify and locate optimal passes, effectively utilize open space, use passes to effectively counterattack and enjoy perfect first touches on the ball.

Game-time pressure and mental distractions often disrupt our ability to finish shots on goal. A team that is unable to finish during the critical moments often fails to win the critical games. When under pressure, players often experience mental stress and tightened muscles, and subsequently strike the ball inaccurately or force shots on goal. In this module, players will experience game-time stress and learn to overcome that stress through mindfulness techniques and cognitive reframing. Additionally, players will mentally train for the various shot-making situations. They will see themselves using proper mechanics that will strengthen their minds during finishes. They will see the open space of the goal, and they will perform various shots on goal successfully.

Every player on the field has a defensive role when the opposing team possesses the ball. The player’s ability to anticipate and make tackles during a match often is the difference between a win and a loss. Oftentimes during game-time pressure, they can lose focus, which creates opportunities for the opposition. In this module, players will learn to manage game pressure and stay focused during the game. Additionally, they will see themselves effectively reading the attack, anticipating the ball and aggressively checking to passes. They will see themselves marking players and space, making various tackles, playing aggressively and communicating effectively to their teammates.

Goalies have the challenging tasks of providing the last line of defense and the needed leadership for the defensive backs and other teammates. Given this, the goalie’s mental game plays a significant role in determining victory or defeat. In this module, goalies will see themselves providing guidance for their team, overcoming challenges while staying positive for their team and demonstrating laser focus during competition. They will see themselves as calm and yet quick to react to changes on the field. They will see themselves making various saves during a competition and the movements necessary to make those saves.